by Rate Captain
in Politics
Reading Time: 2 mins read
A A
0
Share on FacebookShare on TwitterShare on WhatsappShare on Telegram 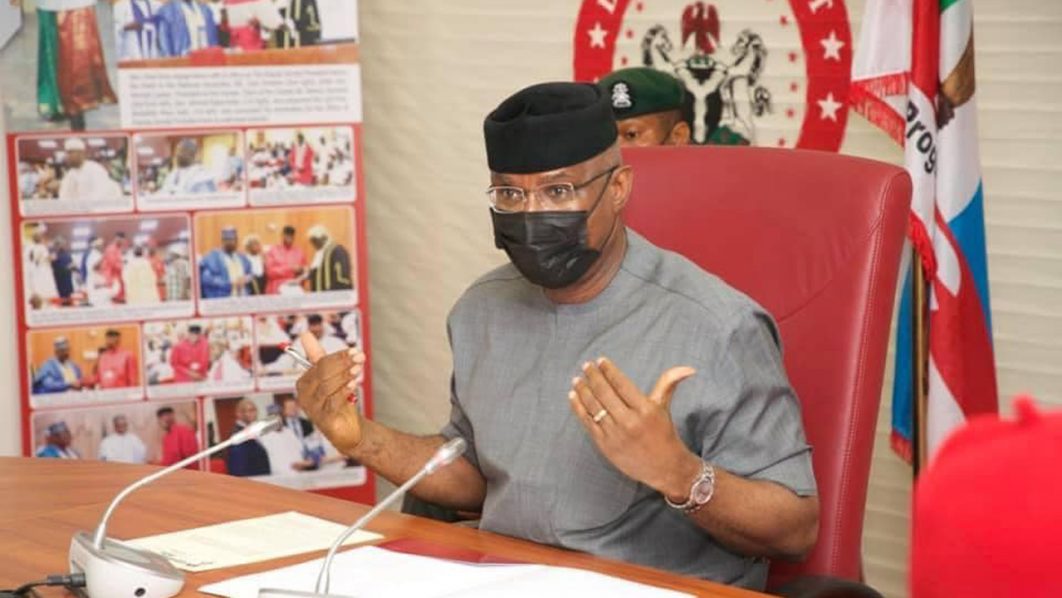 The people of the Niger Delta region had hoped the Petroleum Industry Bill (PIB), would assuage their burden, having borne pains of oil exploration and exploitation for many years, to give a commensurate share due to them. But they were disappointed when a paltry three percent was what they were given, as against the 5 or even ten percent agitated for was what both chambers of the National Assembly put in the Bill.

The manner the bill was passed and the content as it affects the oil-bearing Niger Delta region remain contentious issues to the people of the area, especially concerning the meagre three per cent allocation to the region.

The way the bill was passed into law by the Senate and House of Representatives smacks of a hidden agenda and a plot to marginalise the region. It clearly showed how divided into ethnic lines the country remains.

Little wonder the provision is currently raising tension in the region that had for some time been relatively calm and peaceful.

While elders strive to calm youths from returning to the old ways, stakeholders urge the National Assembly, through the harmonisation process, and by extension the federal government, to address the anomalies before President Muhammadu Buhari signs it into law.

Across the region, it is the same story of despair and dashed hope over the bill capable of rattling the peace. In Akwa Ibom State, many stakeholders have commended the youth for their calmness so far; advising them to maintain the status quo, just as others said the relative peace could be likened to ‘peace of the grave yard’.

According to a professor of Economics, the University of Uyo, and one-time commissioner for Economic Development, Emmanuel Onwioduokit, the government and people of Niger Delta may not condone the situation if the joint conference of the National Assembly refuses to restore the five per cent agreed during the processes of passing.

A former special adviser to Rivers State Governor Nyesom Wike and a rights advocate, Opunabo Inko-Tariah, appealed to aggrieved Niger Deltans and indigenes of the oil-producing communities to exercise patience while the leaders sort things out with the authorities, adding: “It is my conviction that accommodation can be reached that will satisfy both the government and host communities.”

Governor of the Central Bank of Nigeria (CBN), Godwin Emefiele, has responded to news that he joined the Presidential race....

The Russia-Ukraine war issue has had substantial repercussions in the cryptocurrency universe to the point that it has been called...

The Federal Government has approved the request by the United States of America for repatriation of the suspended Commander of...

Senate Opposes the Imposition of VAT on Exclusive Legislative List

The Nigerian Senate has opposed the inclusion of Value Added Taxes (VAT) on the exclusive legislative list. This is according...

No Result
View All Result